Art director with experience in Branding, Graphic Design, Visual Communication and Photography.
Rahman Jaber (Jab) is the Founder and Art Director of Snono, a design & marketing agency serving businesses around the globe. 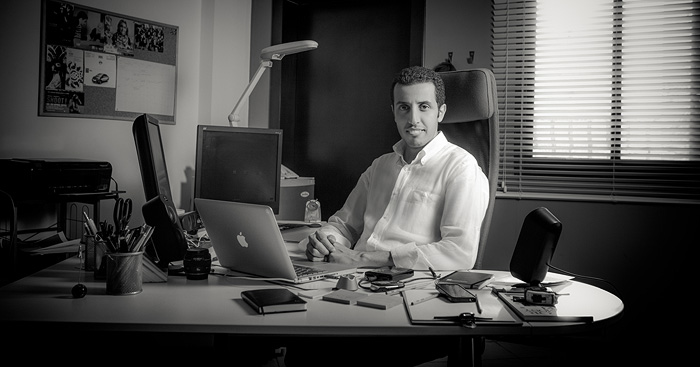 He holds a BSc in Computer Science from the University of Science and Technology in Sana’a. His path as a designer started during his years in college and that mix between computer science study and design helped to reshape his character as an entrepreneur in the next years.

His training as an entrepreneur includes a course in the Business Advisory Program for SME's from the American University of Cairo, a Project Management Professional (PMP) course in Mowgli Mentoring Experience (MME) by Mowgli Foundation (UK) which was held in Yemen.

He worked as designer and visual communication consultant in projects with many organizations and NGOs like UNDP, World Bank, Social Fund for Development, Small Micro Enterprises Promotion Service Agency (Smeps), and Youth Leadership Development Foundation. His work experience includes working with local and International businesses, and the governmental sector.

Beside his work in design, Jab is a recognized photographer and his work was exhibited in Yemen, United Arab Emirates, United States, Spain and The Netherlands.

Tony Elumelu Foundation Entrepreneurship Programme
‍Mentor
Mentor for 2 startup projects (one year), one in Mauritius and another in South Africa 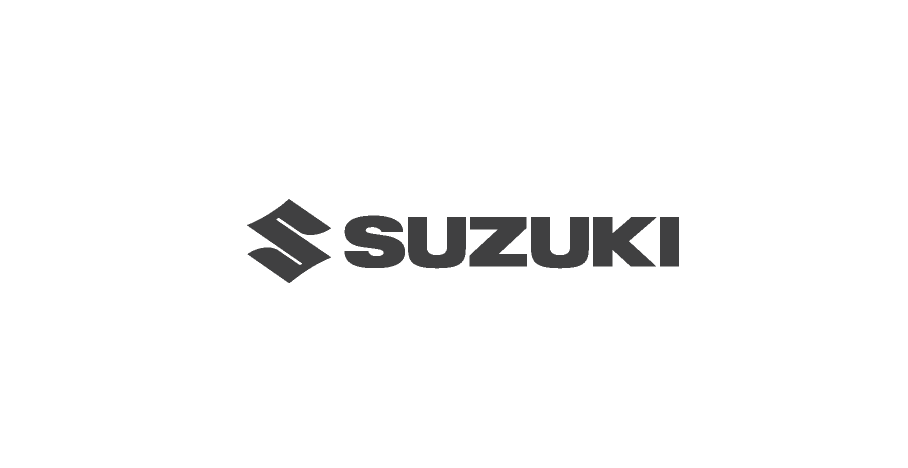 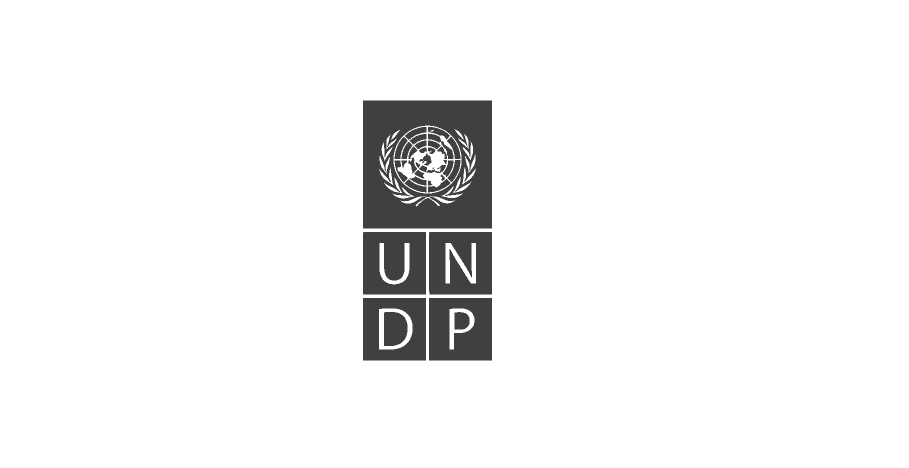 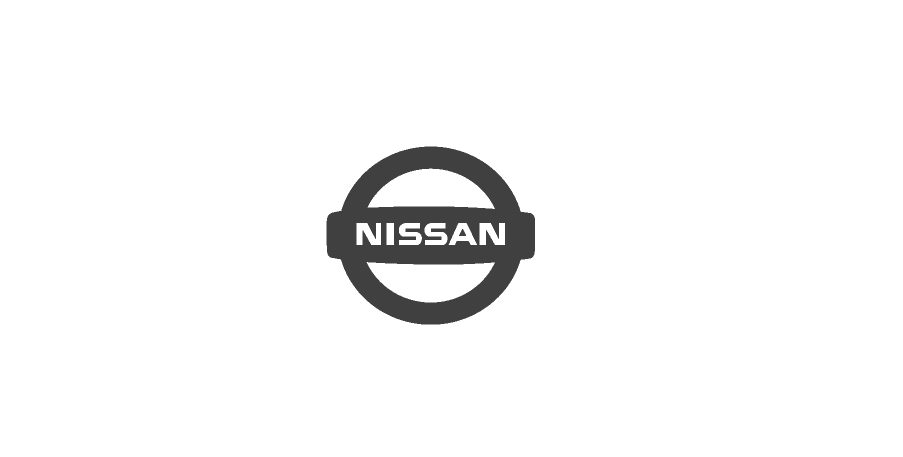 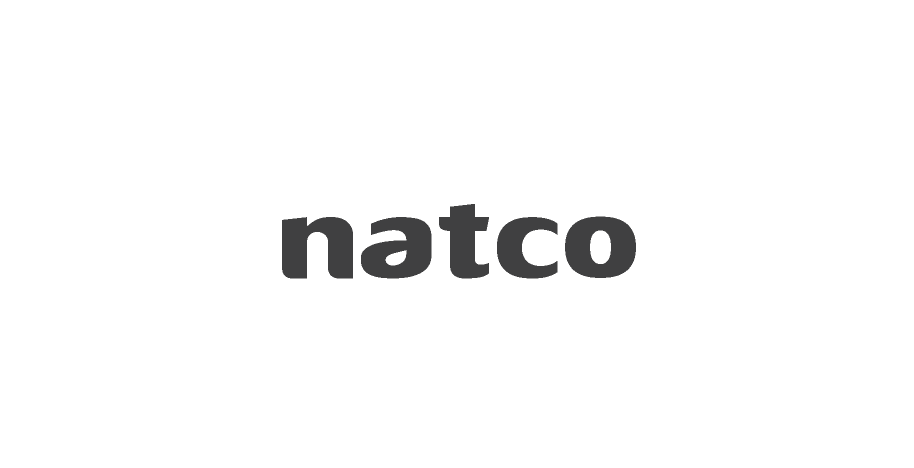 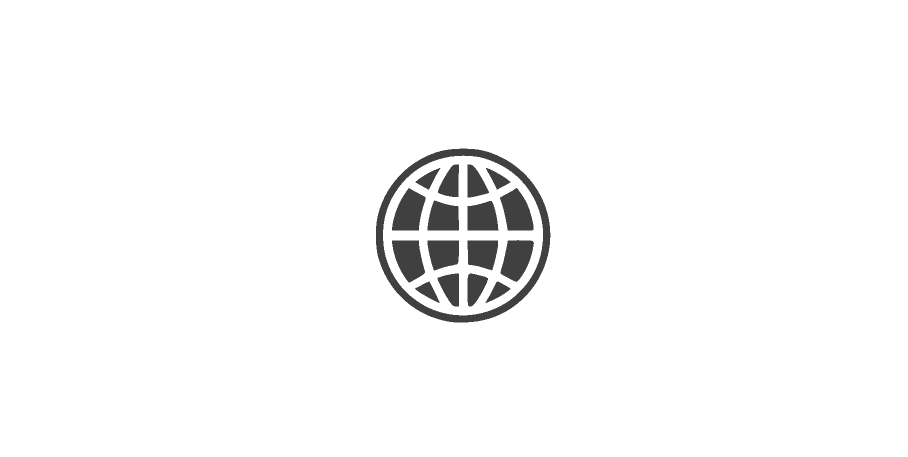 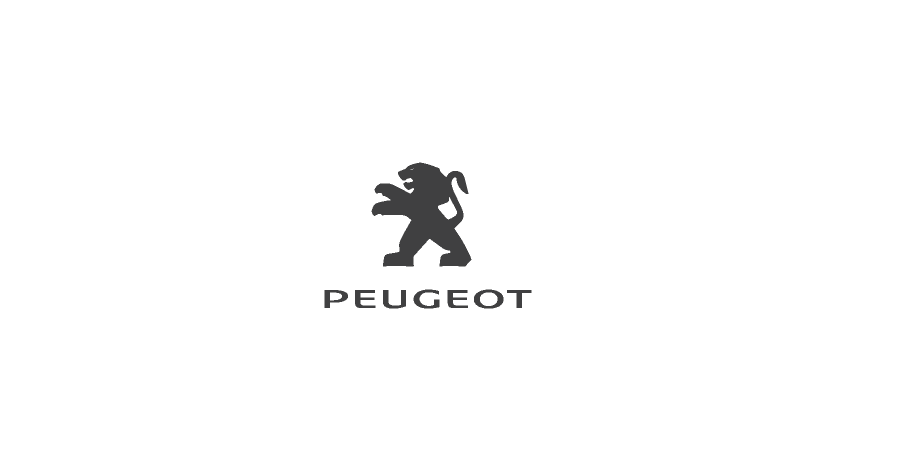 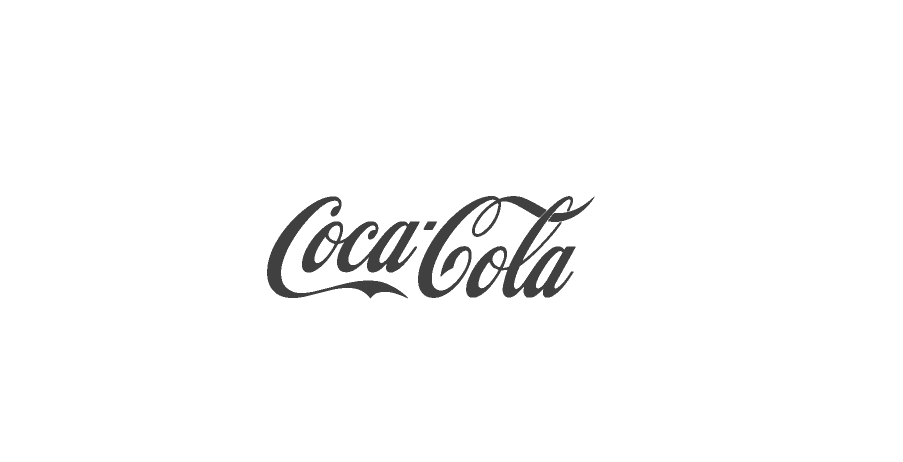 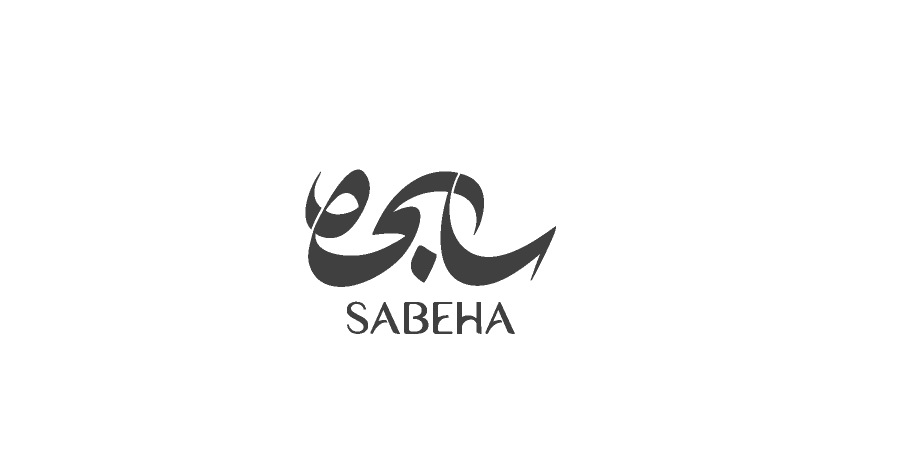 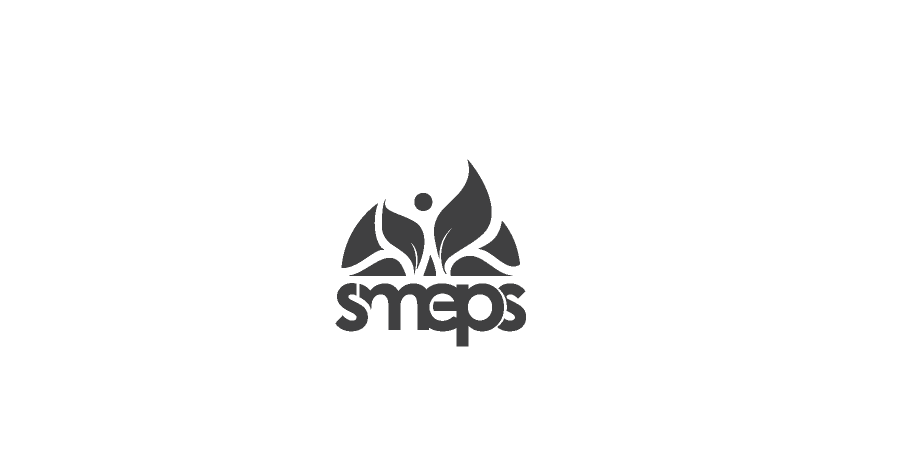 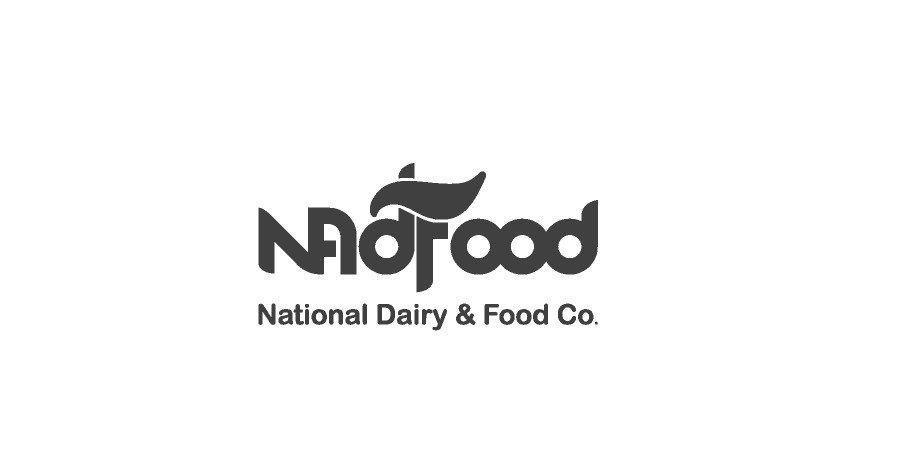 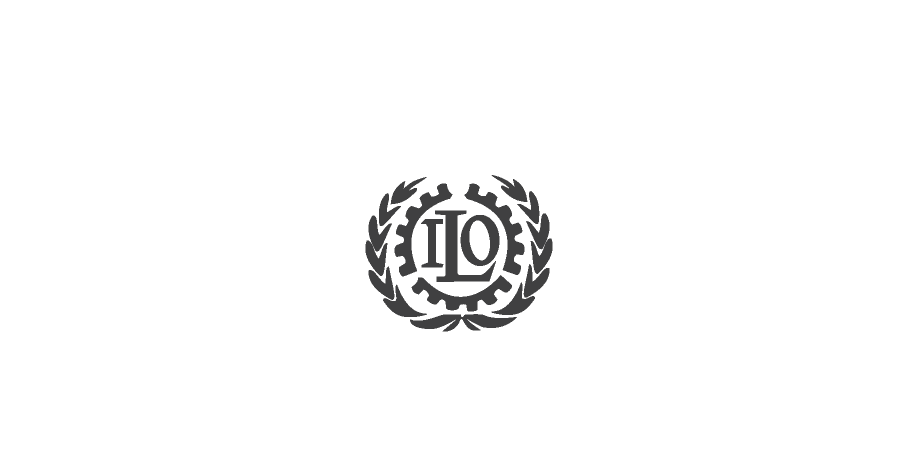 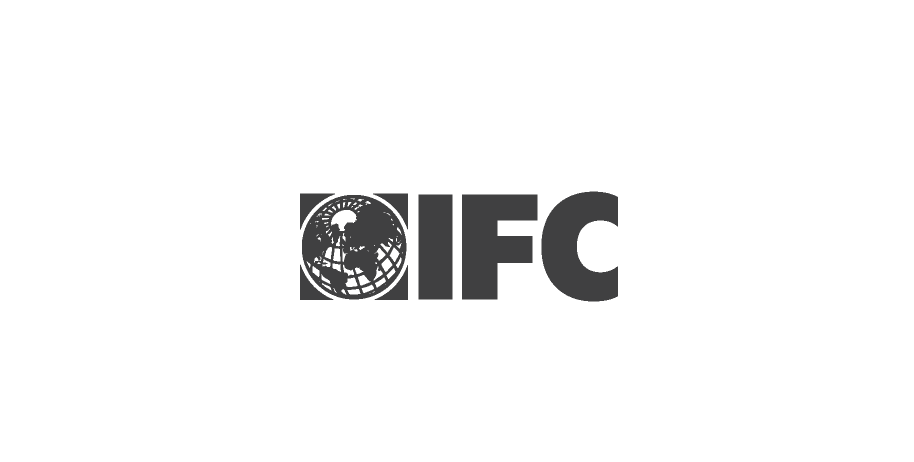 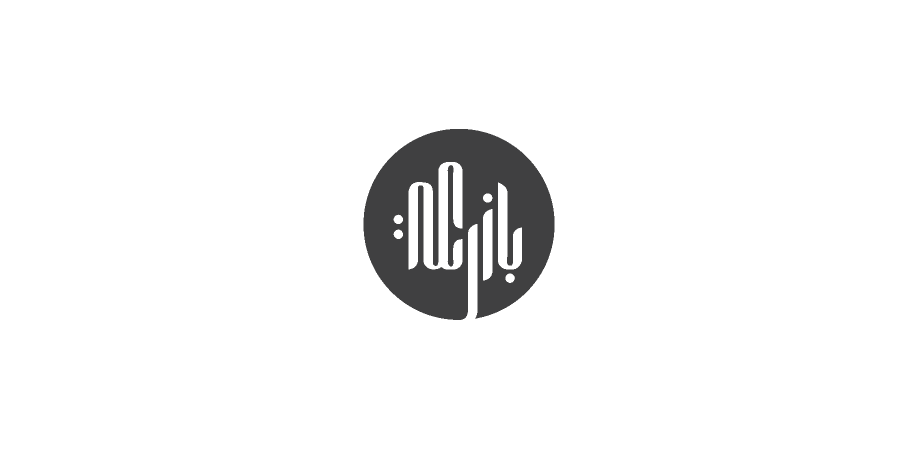 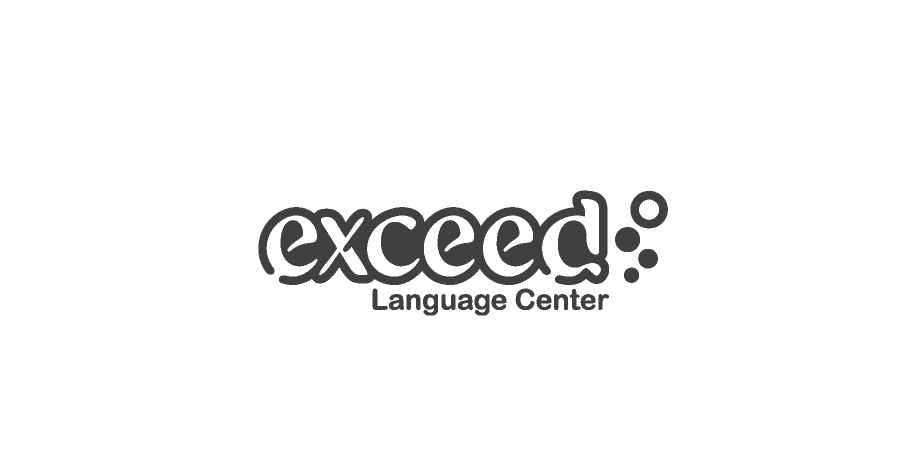 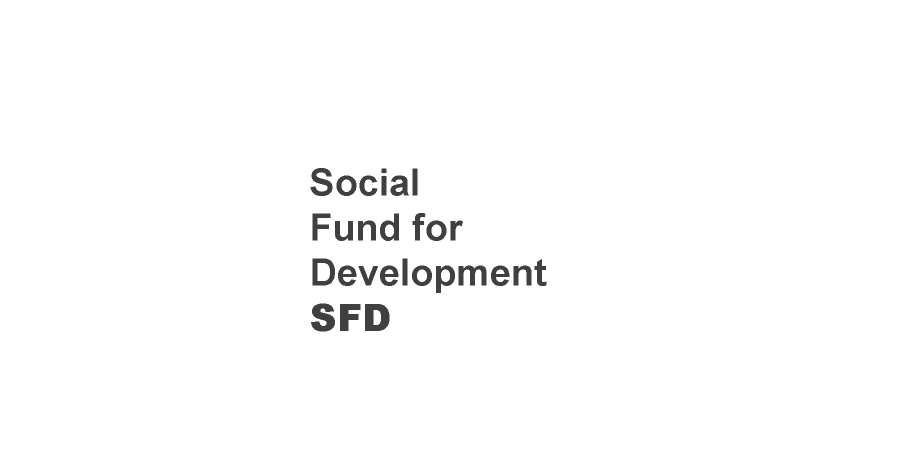 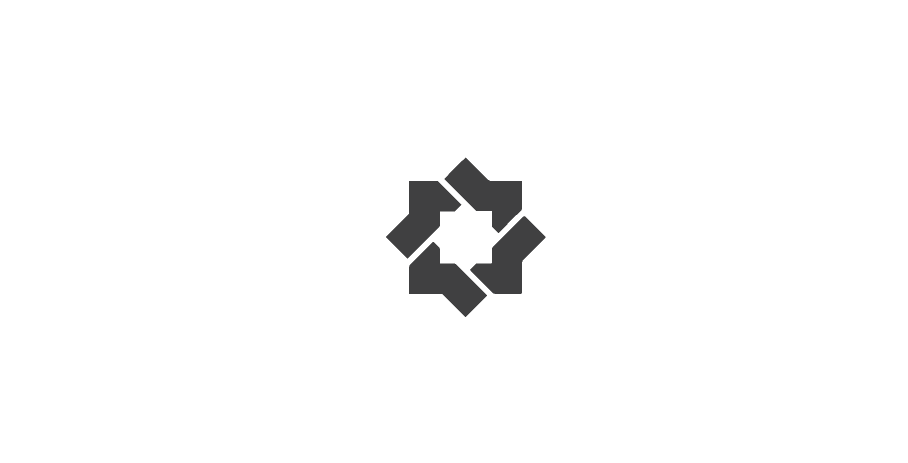