Taj international company is specialized in more than one line of work including export/import and financial services to provide the Yemeni market with new resources to develop the Yemeni economy & open new opportunities for new investments.

Challenge: The main focus was to visualize a corporate logo which could be used in more than one sector to reflect the company’s current activites and to be flexible enough to cover all the potential new ones.

Result (2004): The way chosen to achieve the vision here was to make the logo something modern but still not very up to the minute so it won’t fade out of style in a while, to achieve that the name was written with a combination of gray and orange which represents modernity in addition with the style of font which made the logo both stylish, unique and boundless. In 2008, the company official name was changed and client asked to add the full name to the identity in both Arabic & English. I suggested to develop the logo slightly as well and I did some refining for its shape and colors which was approved by client.

Later, The company office was designed using the identity colors and most of ceilings was inspired from the logo curves. 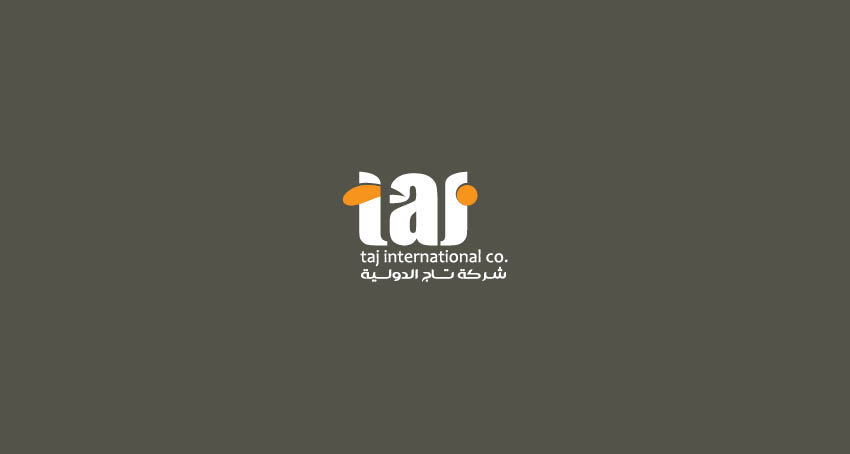 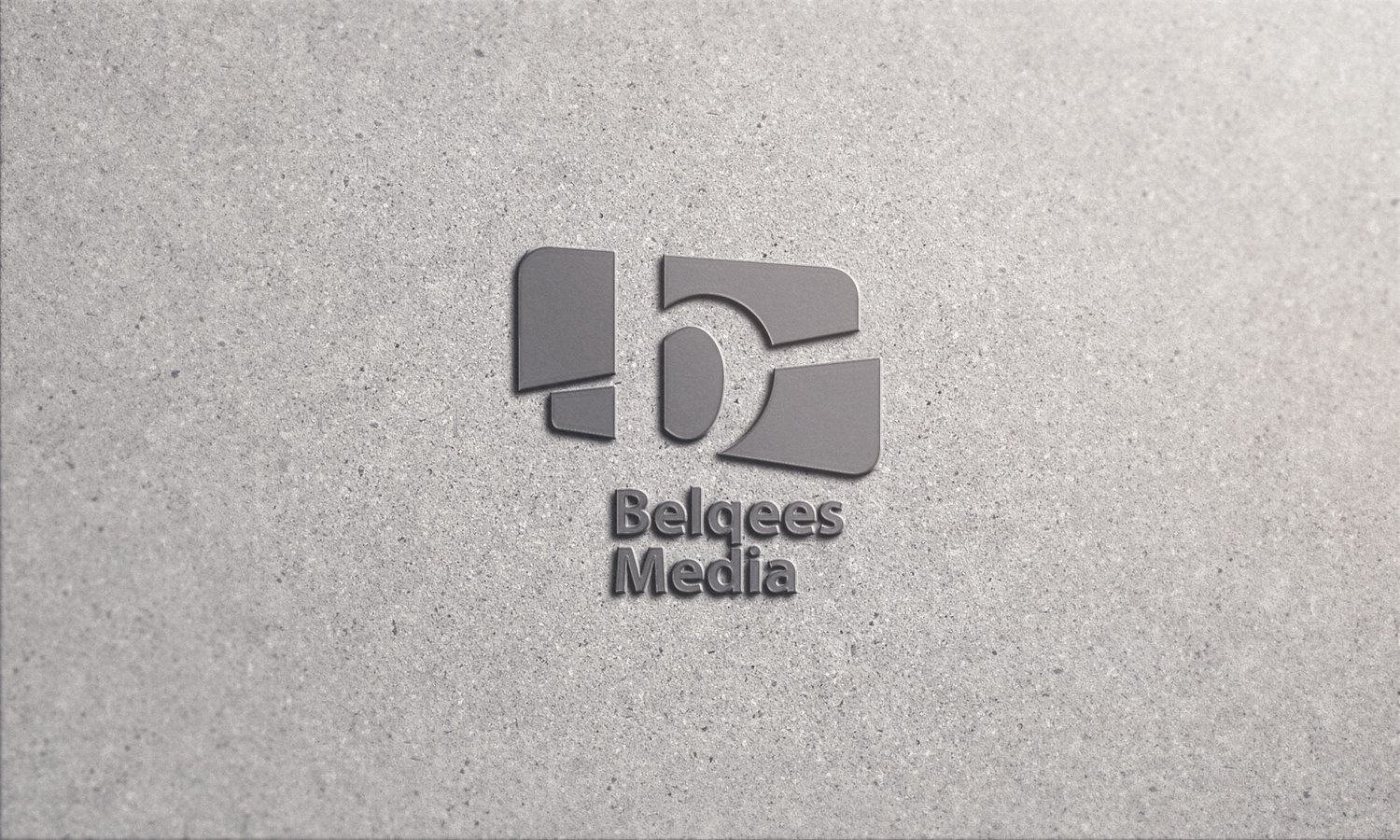 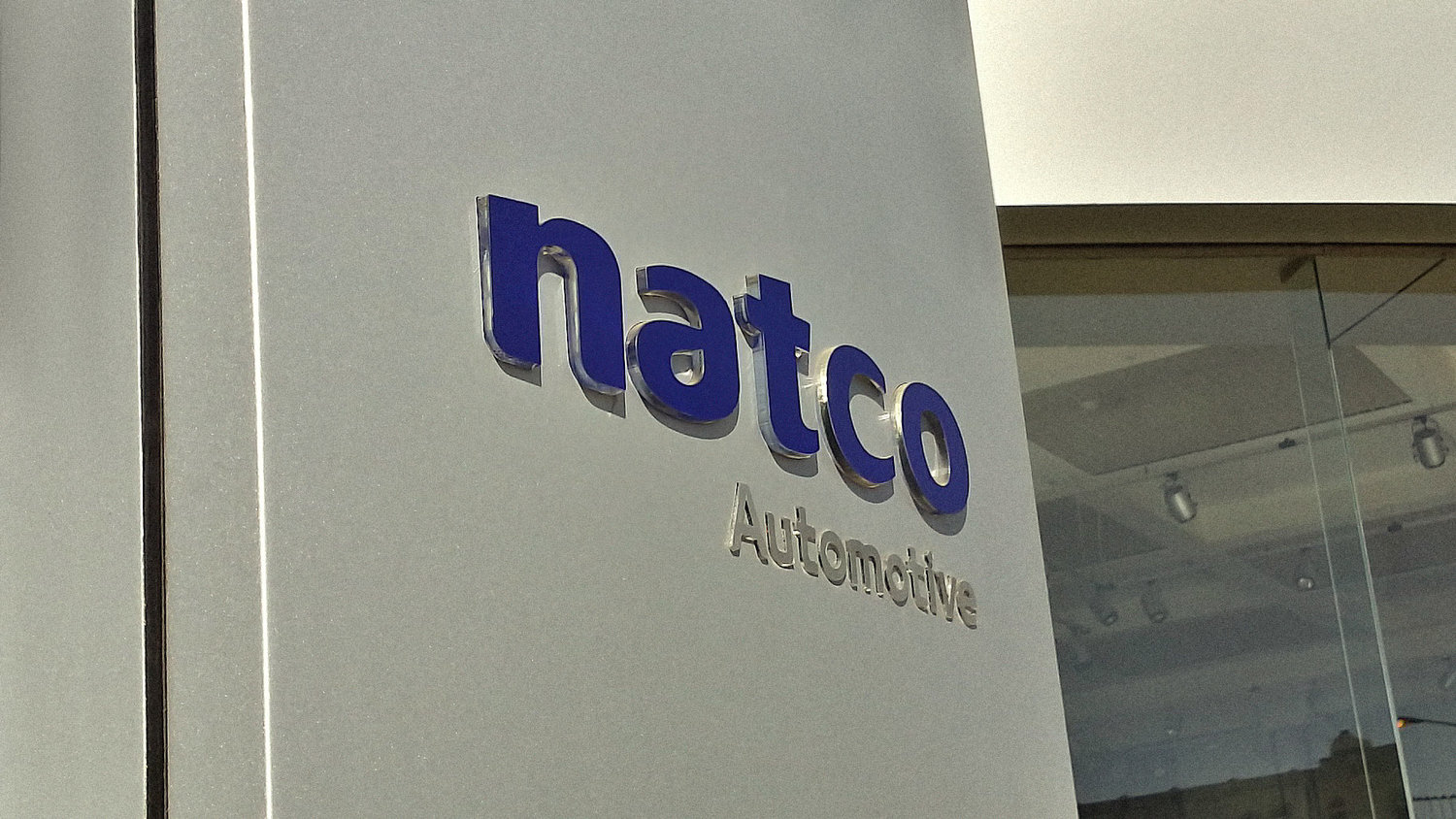