Situation concept was born during the days of the clashes in Yemen during 2011, I was influenced and amazed by the strong desire of people to live and to continue their normal lives despite what was going around them. A wedding in the city that had clashes in some parts of it, where we had only two hours of electricity a day! That simply tells a lot.

On the other side you still see that those people couldn't hide their true emotions & feelings, and all that was just part of a big situation 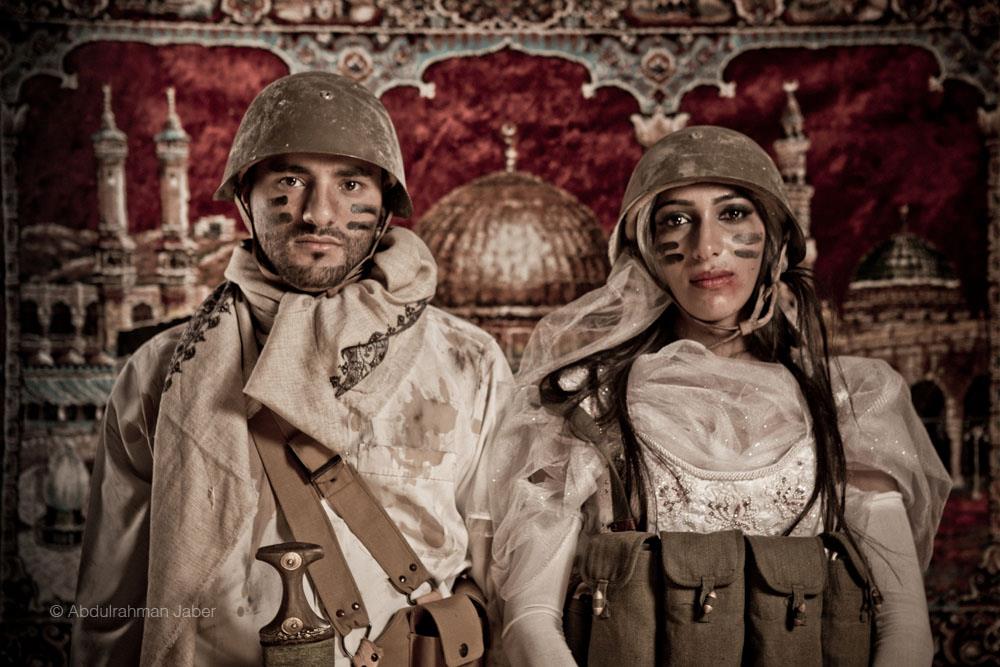 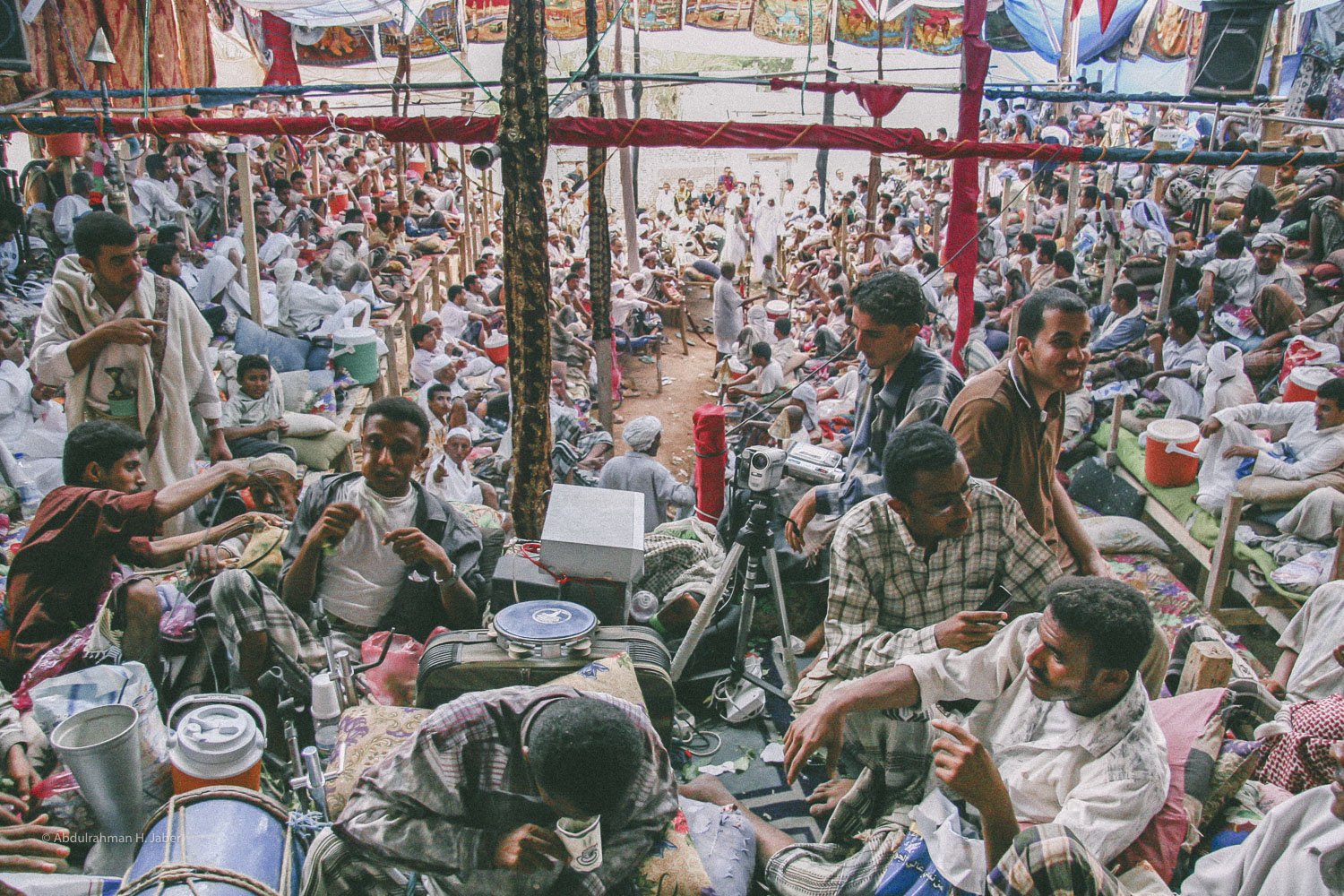 Some images of unfinished series about weddings in Yemen. 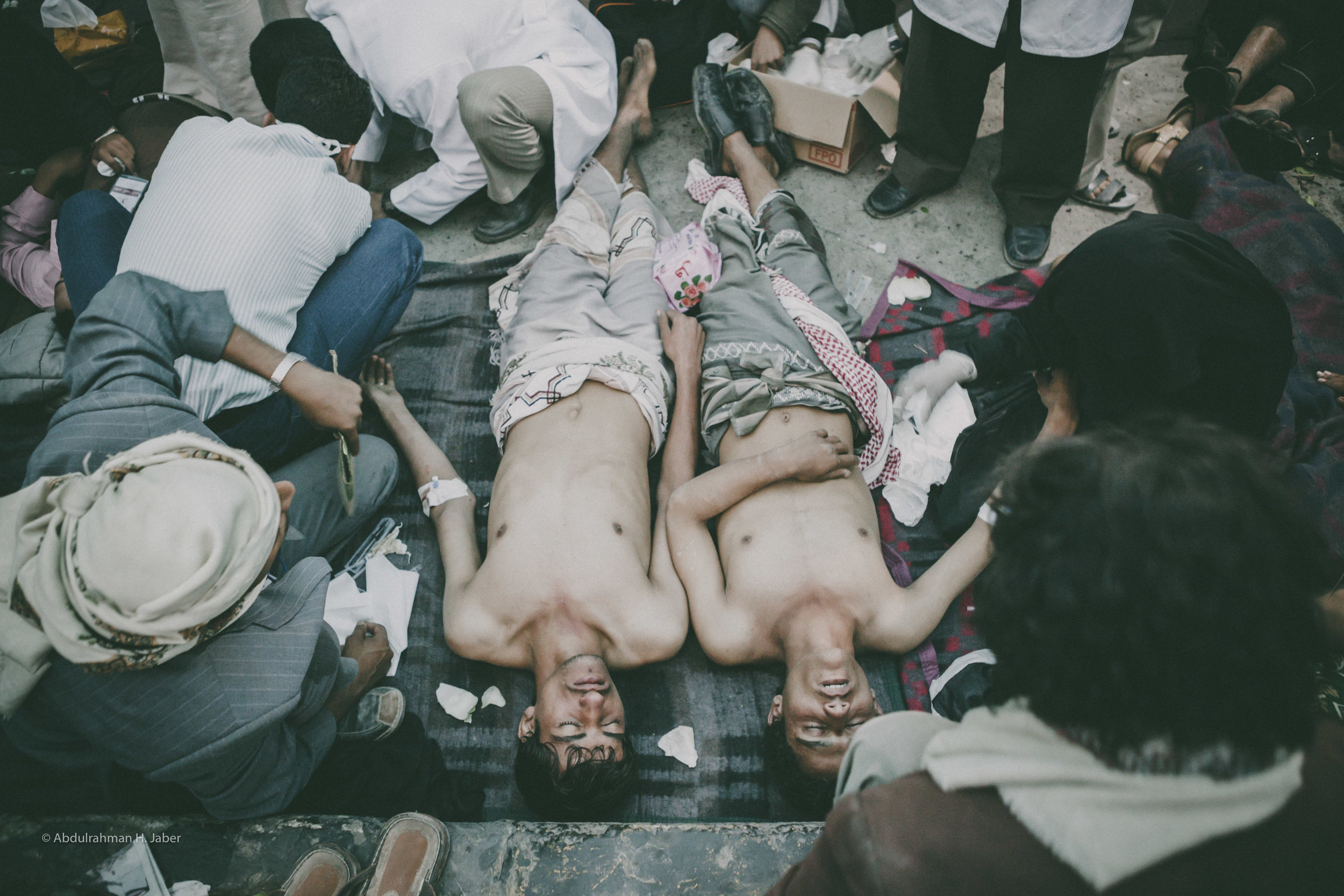 Here I'm sharing some of the photos that I witnessed in 18 March 2011. I really can't write much about this tribble day since I feel confused each time I look back to these photos as I was feeling the same day I took them while I was shaking and crying.